Making Contracts Work for You I

A client said to me after trial, in which she had prevailed on the majority, but not all of the issues: “If only I had taken the time at the beginning to write out what I understood would happen and had the other party sign, we would have had a better chance of having the judge see that last point our way. It didn’t occur to me at the beginning that we could have had such a different understanding of what was to happen (or what was included).”

Clients who go to trial soon discover oral contracts can be difficult to enforce. Sometimes it is a matter of misunderstanding, sometimes it is a change as a project moves along, and sometimes one of the parties dies or has a change in circumstances. If parties to the oral contract disagree about the terms, and each party puts on credible evidence of their respective positions, judges are frequently reluctant to rule totally in one party’s favor. In cases of disagreement, a carefully written, clear and unambiguous contract containing all the terms, and containing an enforcement provision, followed by evidence that one party breached the contract, usually results in a decision for the non-breaching party. The beginning of a contractual relationship is the time to fully understand the terms of the agreement and to write out and sign an agreement containing those terms.

If you are a resident of Winchester, VA, Frederick County, Northern Virginia, or anywhere in between and are looking for an attorney with experience in business law, estate planning, equine law, real estate law, or civil litigation, contact Joan Fine today.

COVID-19 and Looking Ahead

Modern Technology as a Factor in the Purchase of Real Estate

Estate Planning- for your future

Purchasing or Selling a Business

Why Hire a Real Estate Attorney 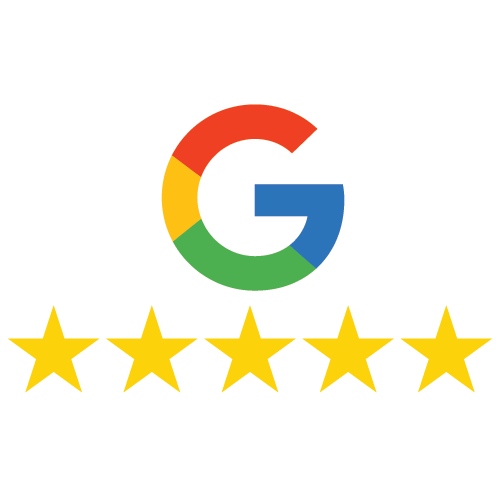